I posted in the beginning of the Australian Open that Novak Djokovic is unstoppable and that he will win the AO once again – I believed in him! It’s only fair now that I say ‘I told you so!’

Last night in Melbourne Novak Djokovic was just that – unstoppable. He wore down Rafael Nadal in the longest Grand Slam singles final in the history of professional tennis, winning 5-7, 6-4, 6-2, 6-7 (5), 7-5 after 5 hours, 53 minutes to claim his third Australian Open title.

The 2012 Australian Open final between Novak Djokovic and Rafael Nadal was one of the greatest matches in tennis history, and it was a spectacular preview for what the remainder of the 2012 tennis season should be like. Showing great sportsmanship and humour despite flogging themselves to near exhaustion, the both gladiators quipped “good morning” to the crowd at the 2am presentation.

“We made history tonight. Unfortunately, there couldn’t be two winners tonight.”

Nadal was gracious in gut-wrenching defeat.

“Congratulations to Novak and his team; they deserve it. They are something fantastic,” the world No.2 said.

Nadal also came out a winner after fighting for almost 6 hours – he mentioned “I will never, ever will forget this match. Even if I lost, it was very, very special to me.” 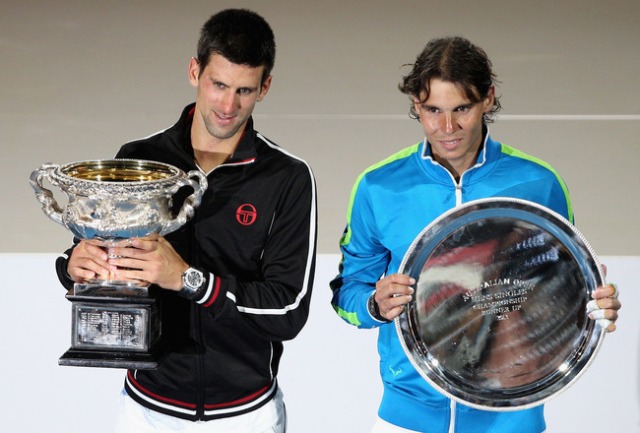 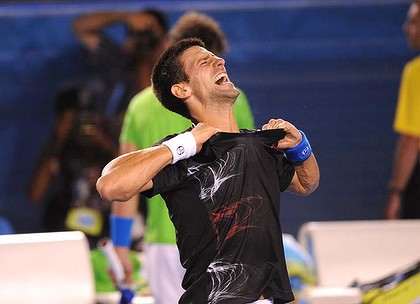 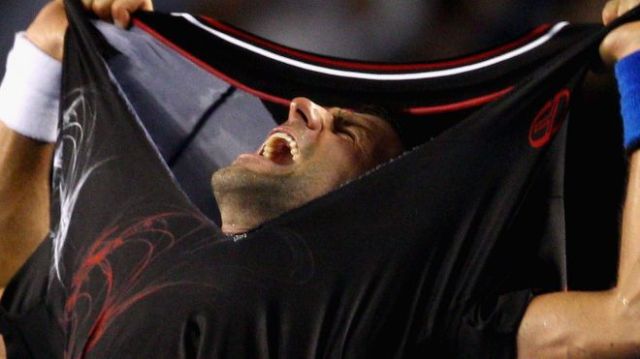 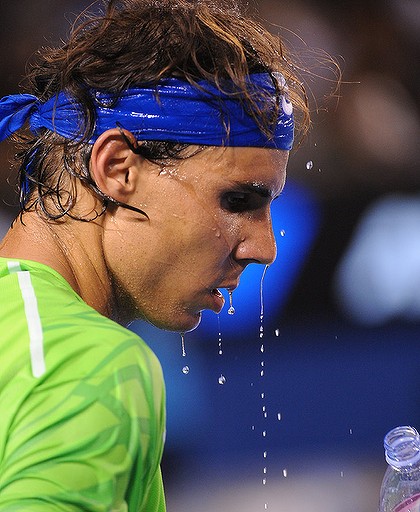 Not to rub it in but small Serbia last night also won Gold medal in water polo and Silver in Handball. Well done boys!